NSA and JC working with a host of International agencies and militaries managed to stop the transportation of over 900 children and place their keepers in interrogation.

No matter how hard they tried only two group leaders allowed investigators to connect them with intentional, willfull and criminal intent to traffic over 80 ”falsely documented children half of which had down Syndrome and were destined for the fires of Moloch deemed imperfect children by the new white supremacy movement.

Enough evidence had been gathered to arrest many secret freemasons of the new fraternal order of ”The sons of freedoms and liberty” .   After the convention was busted a lot of double speak was caught on tape turning into food for litigators.   It would take the district attorney several months to study the tapes and present a case to a grand jury.   JC told investigators to let Jumbo go home and was going to pretend he missed what was happening.

Two men with a young nine-year old boy were arrested coming out of the bathroom.  The boy was taken from them.

”You can’t do this” one of them screamed as the police grabbed hold of him” we have rites.”

”This boy is on a missing persons list”  JC responded ”Take these men away he said to the police,

”I forgot my belt,  I want my lawyer”  Complained the other man as he was being taken away.  ”You invaded our privacy in a public bathroom.”

”I never did him any harm.”

Where there were no cameras, good police work caught other men in the dark corners of the convention with their pants down and charged with having sex in public and the others having no prior criminal record were allowed to return on their own recognizance,

There was still much work to be done and Jumbo was going to lead JC and investigators to the source of this last secret society conspiracy.

Their were lots of ordinary happy men and women celebrating at the Freedom Parade where you could be yourself in a decent and respectful manner.   The false conservatives shunned  the happy people but used them to try and hide their hypocrisy.

Conservative brigade leaders made sure the children at the parade were in the company of public officials on good behavior in suits and ties overseeing the event but were really the secretive and most dangerous men in the world.

The Grand Oriental ”freedom parade” was a very conservative presentation by comparison to New Yorks ”freedoms and liberties parade.”

JC was looking  at more intellgence.

The back up explanation by the Freedom brigades for greater rights for children were that they could say their actions were sponsored field trips to Mann Iceland and London for children, children with deformities and handicapped children.

At least  9 reservation agents men who worked for different Airlines were also arrested for conspiracy to commit child trafficking, aiding and abiding child traffickers and for felony cybernetics crimes.  Inside the Port authority passport offices around the world in different nations sixteen more men were arrested with tampering with federal computers and information and authenticating ”false” documents.

NSA had the drop on everybody.

Of more than hundred groups that represented the Freedom fighter separatists child rights brigades , 59 of them and children with them checked out all sharing in common that they were going to attend and participate in the freedom parade.   An interesting note that on of the children in this control group of the 59 there were no down syndrome,  disfigured or handicapped.  They were considered perfect children and ideal sacrifices.

In a seperate room JC had a talk with a Senator at the scene of the crime who was hailed as the most conservative and respectful man in the Senate. He liked to dress up and entertain children in his free time.

”You still making movies about the conspiracy senator to distract attention from the real thing?

”She dissapeared and has no family and you have no case”

Todays page is Sponsored by Hard Truths on Human Rights ….you have a conspiracy of liars working against you.  https://hardtruthsonhumanrights.wordpress.com 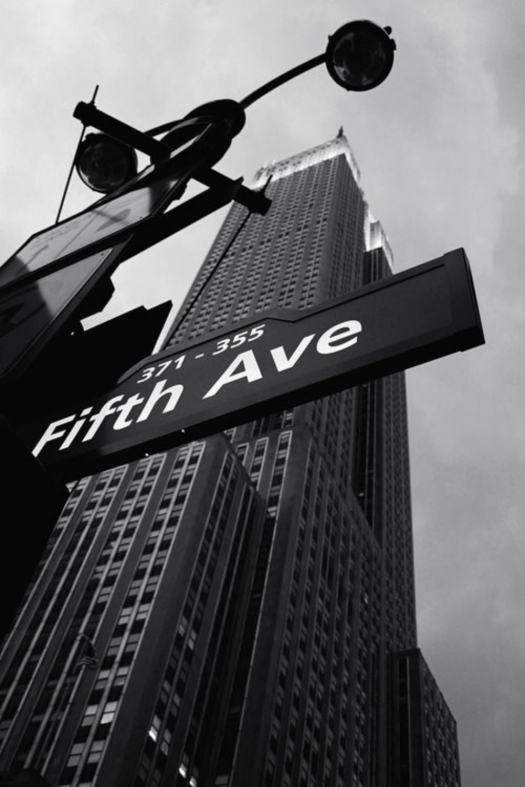